WHAT A GREAT WEEKEND . SOME GREAT BOWLING AND A GOOD ATMOSPHERE

This weekend saw the successful conclusion of the 2019/20, “COVID-19 interrupted” Club Championships. We may have had to wait 6 months to get there, but it was well worth the wait and a fitting finale to the Championships.

On a beautiful Saturday morning those members that came along to support the Finalists were treated to some excellent bowling. The Ladies Singles Final between Lynda Warnes and Pam Coombe provided some superb bowls, with Lynda’s experience showing through in the end, as she picked up her 19th Club Championship title.

The Men’s Pairs Final was a keenly contested, low scoring affair with nothing separating the two teams until a 4 on the fifteenth end saw Jeff Richards and Rod Warnes put some daylight between themselves and Derek Mawson and Bert McLean. In an epic battle befitting a Club Championship Final, Jeff and Rod went on to take the honours.

On Sunday afternoon a large crowd had gathered once again on the open terrace to watch the final two games of the Championships. In another entertaining encounter, Jeff & Linda Richards took the early initiative in the 4 Wood mixed pairs against the less experienced Annie Jones and Chris Williamson, playing in this first final. Despite a spirited performance from Annie and Chris, Jeff and Linda were able to keep control of the game and ran out worthy winners and champions.

The Presidents Cup, saw Graham Spurrier take on Lynda Warnes in the final game of the Club Championships. Despite a valiant fightback by Graham in the closing stages of the game, Lynda was in top form and went on to lift the trophy and secure her 20th Championship Title. 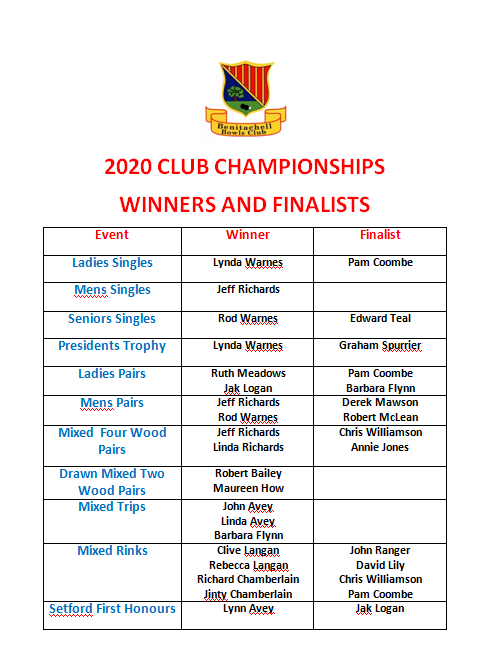 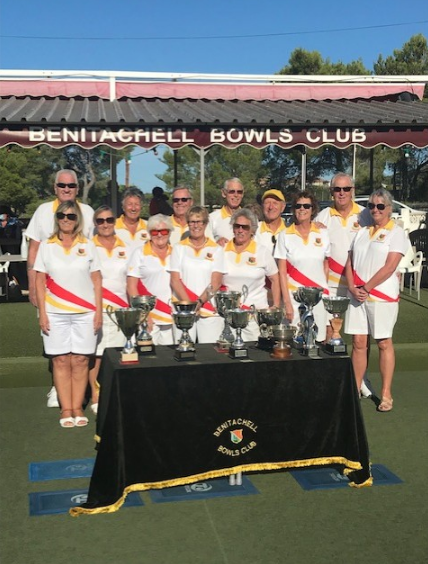 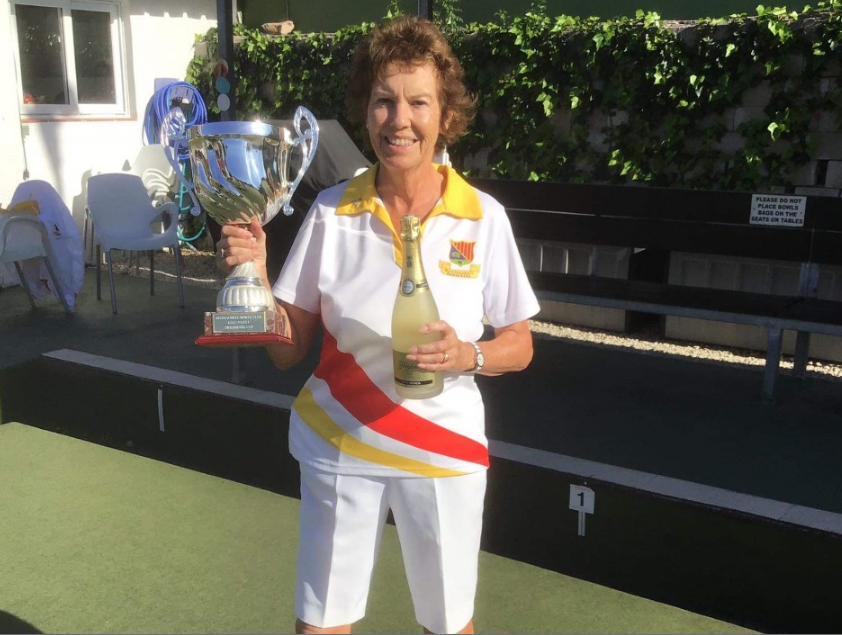 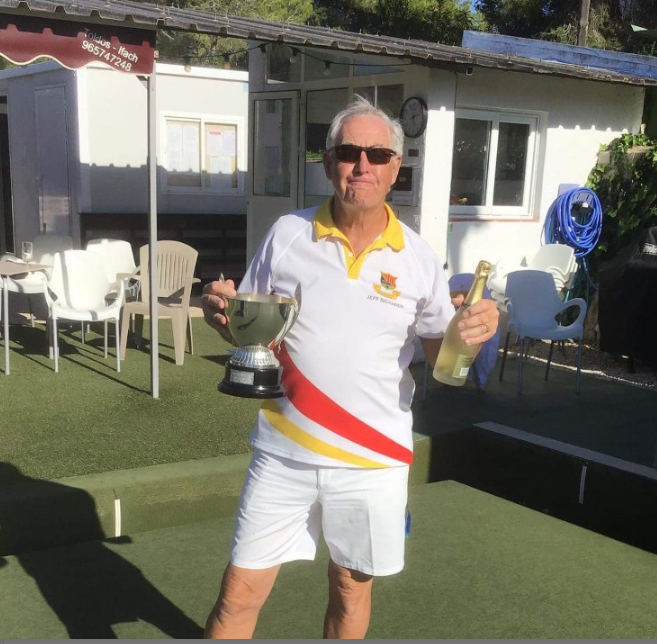 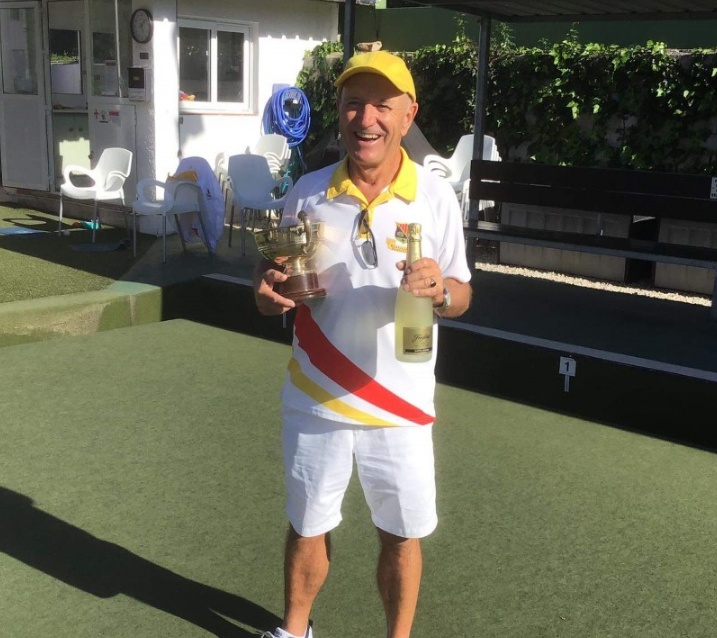 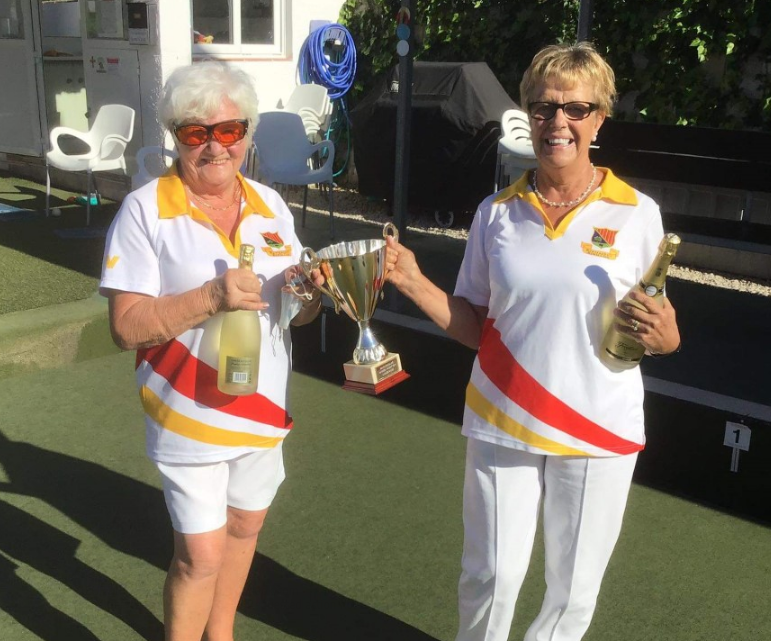 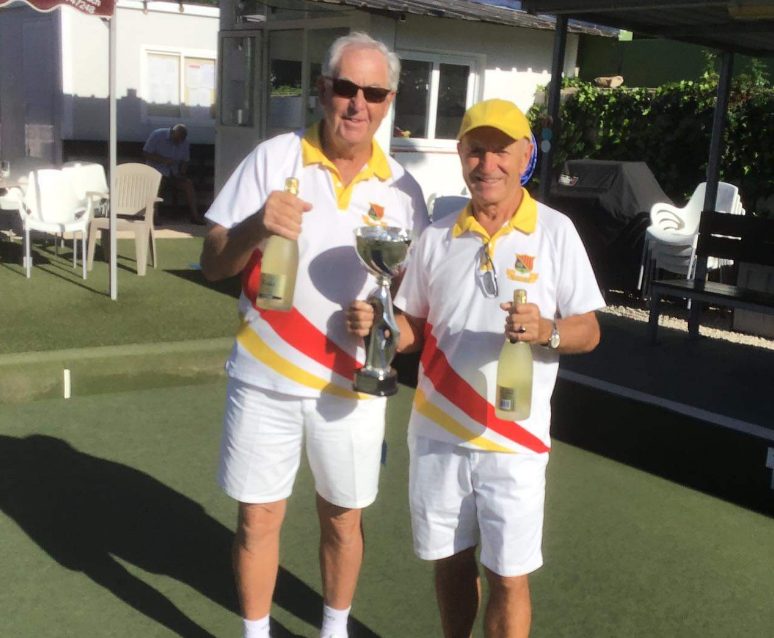 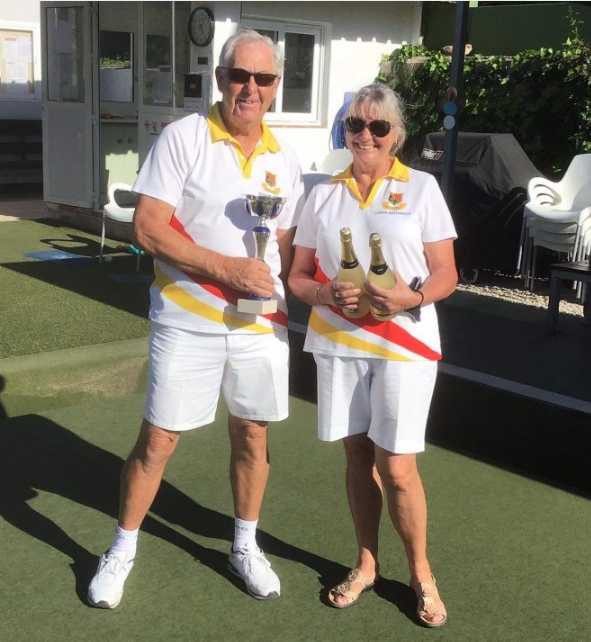 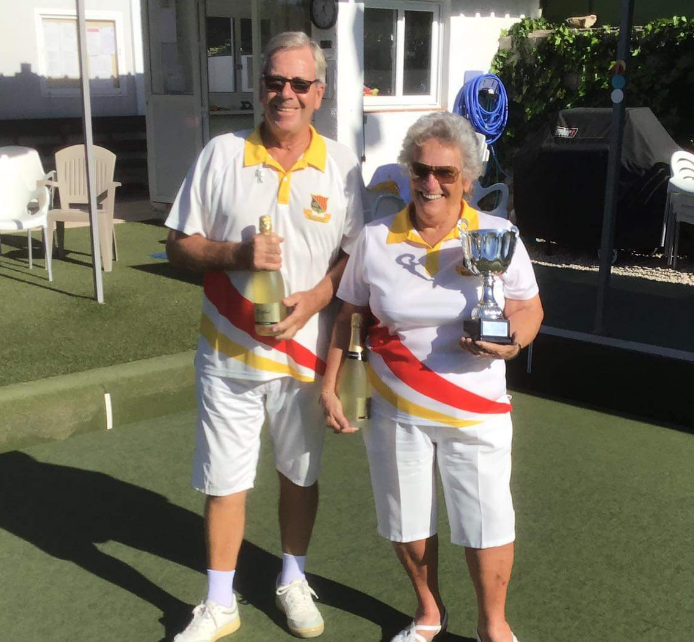 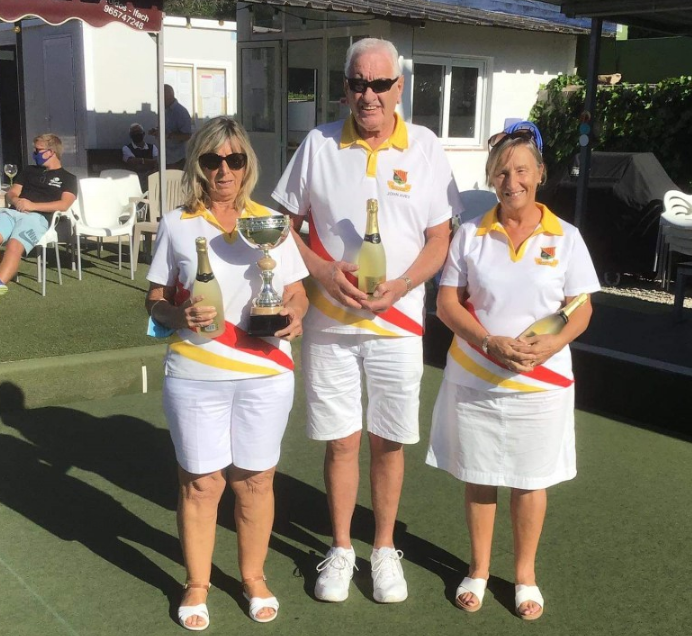