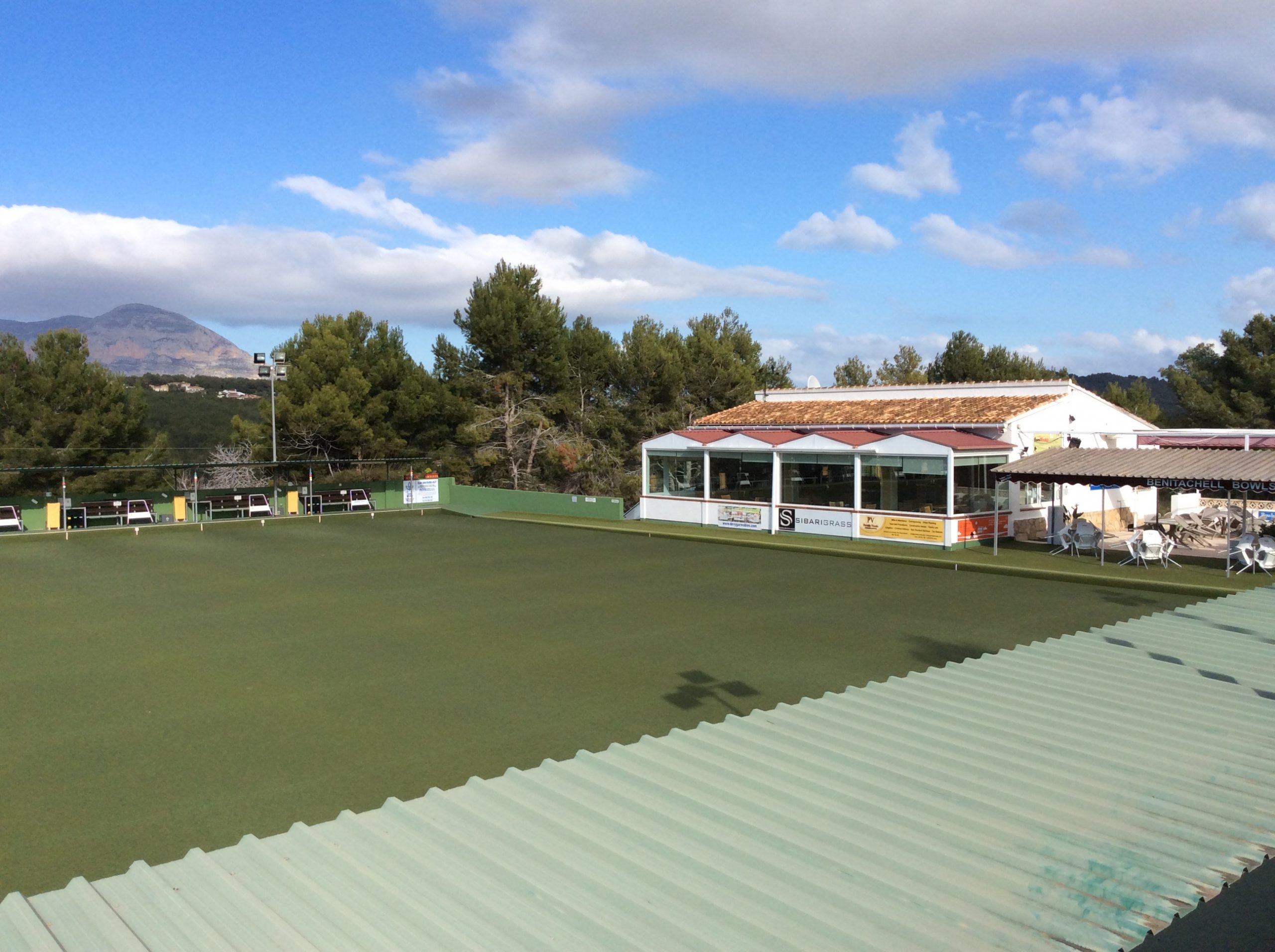 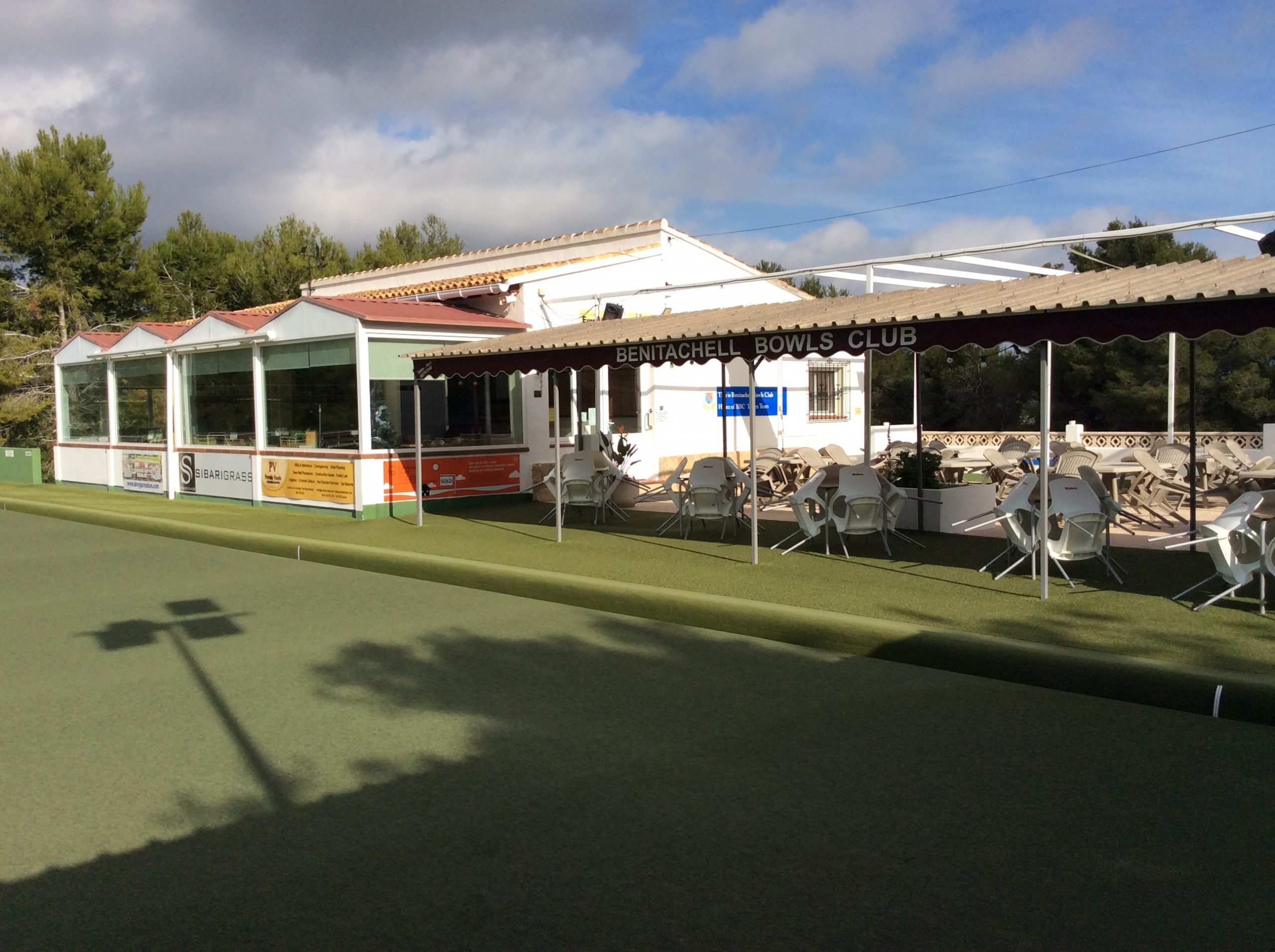 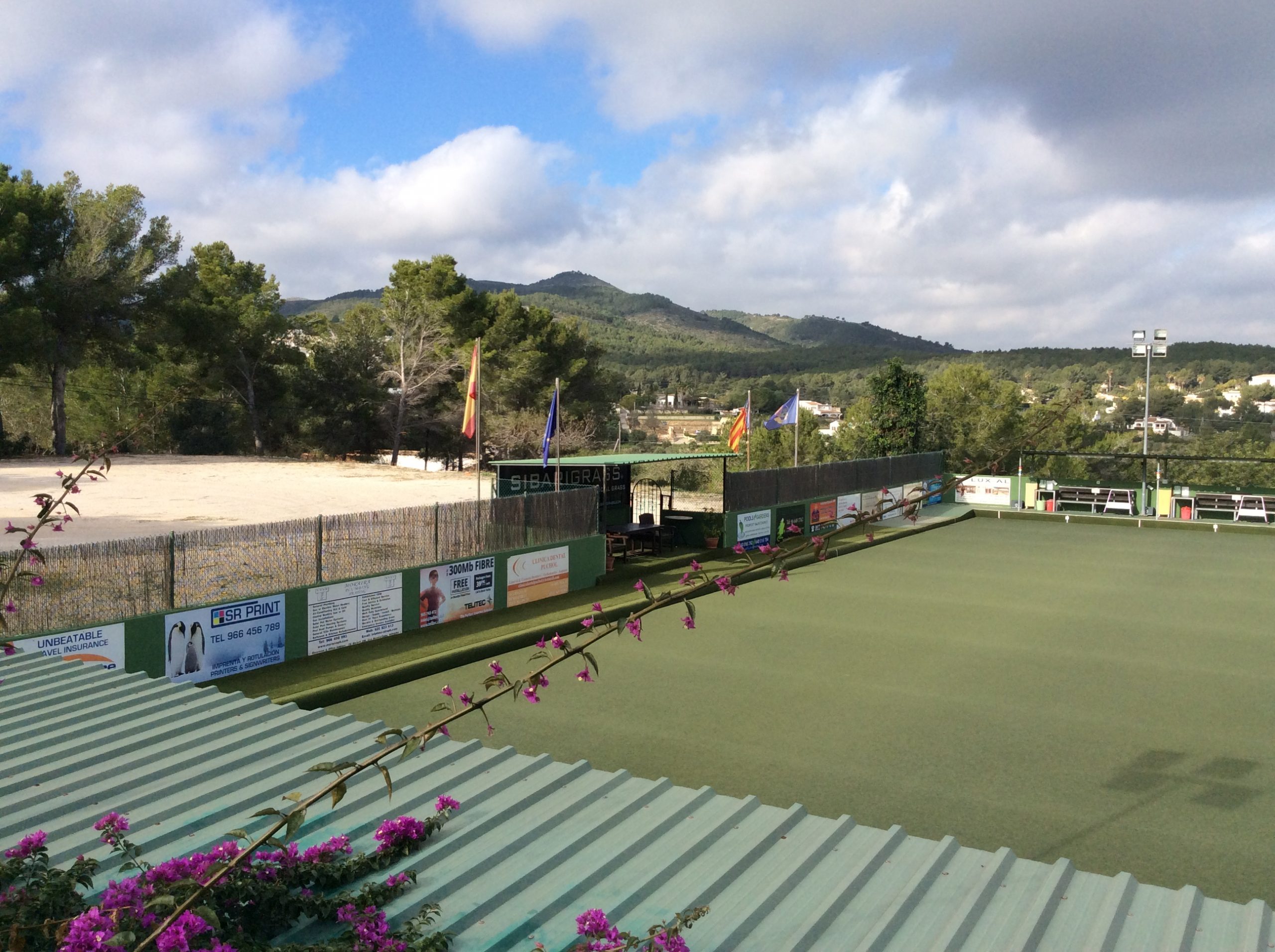 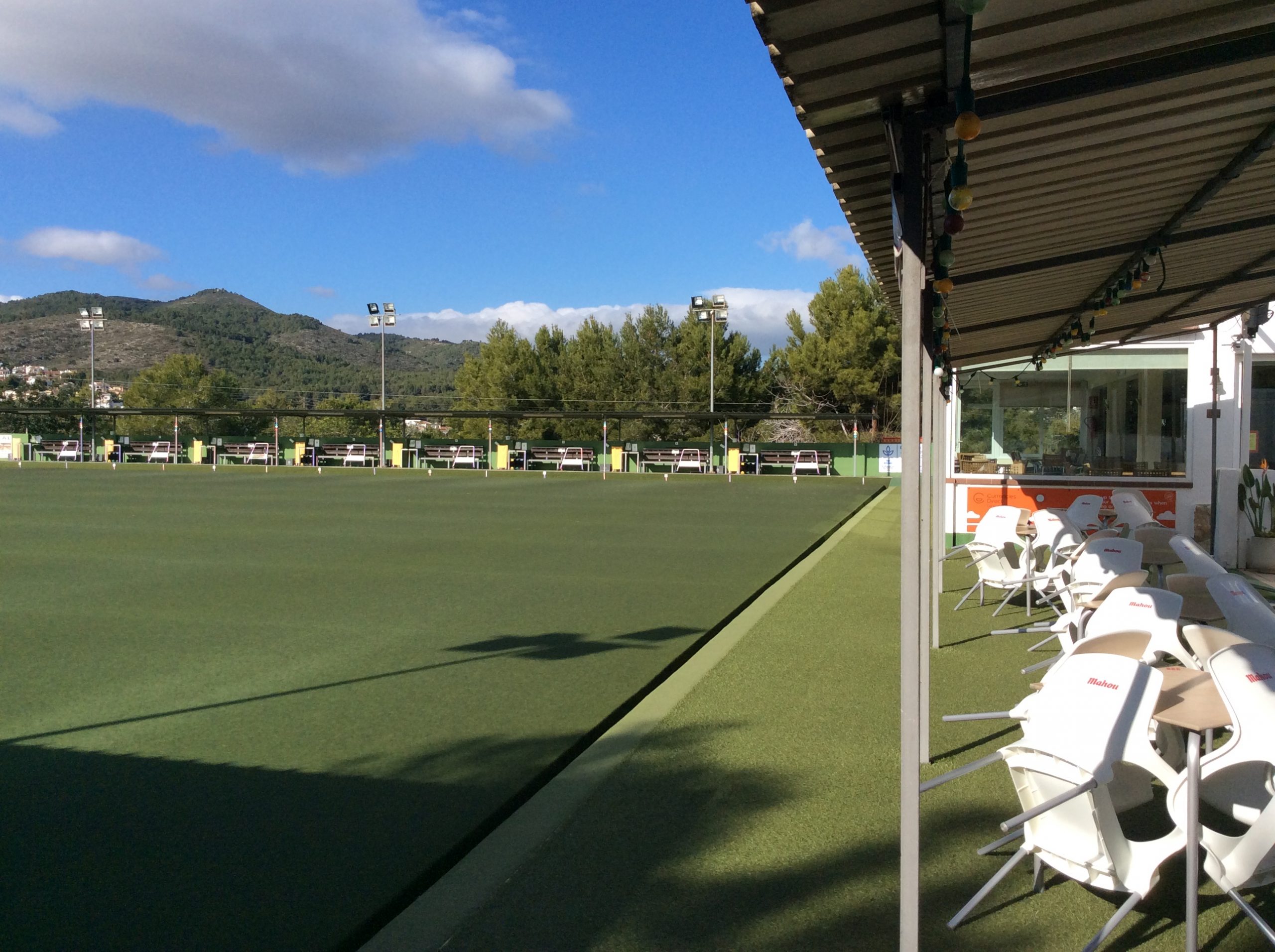 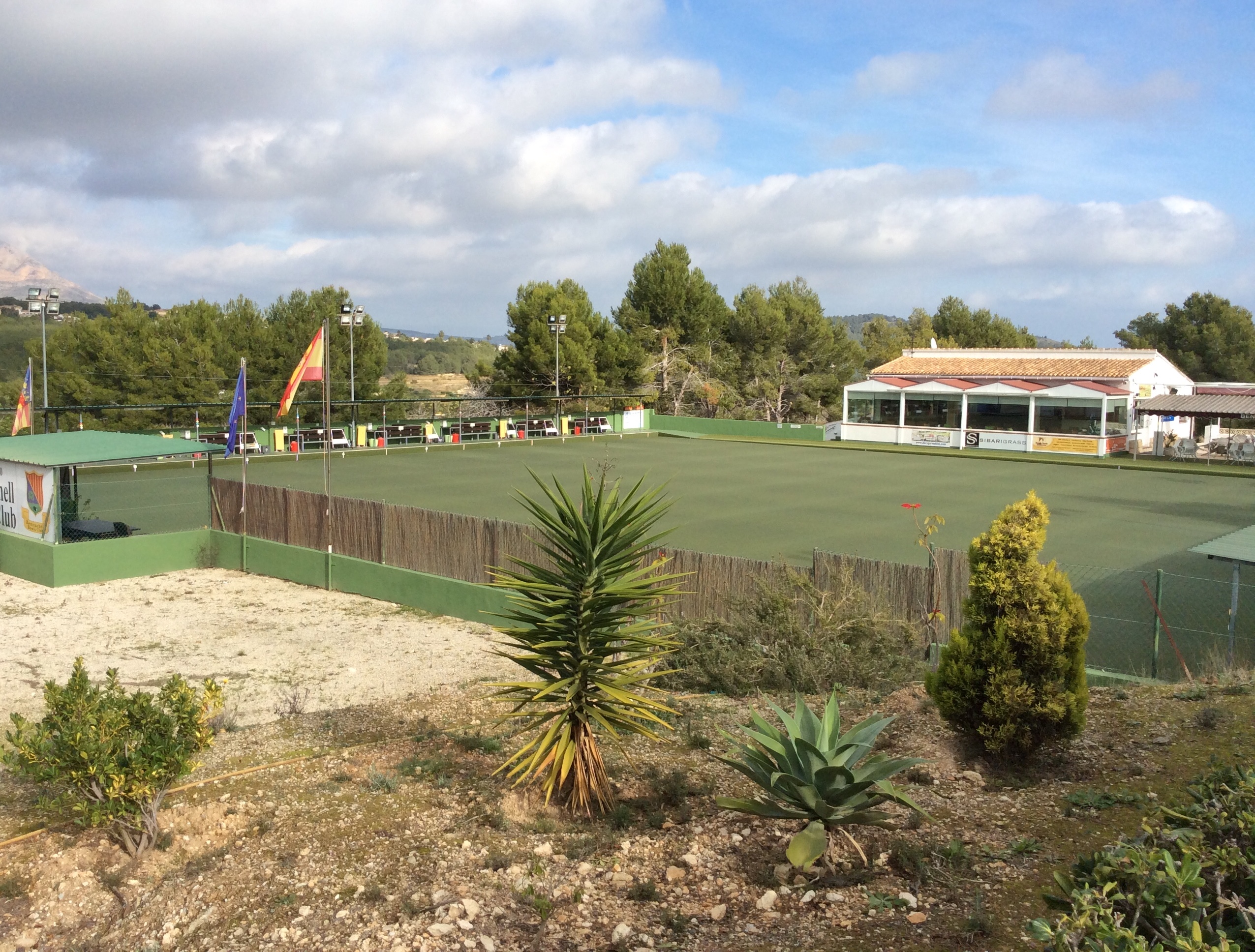 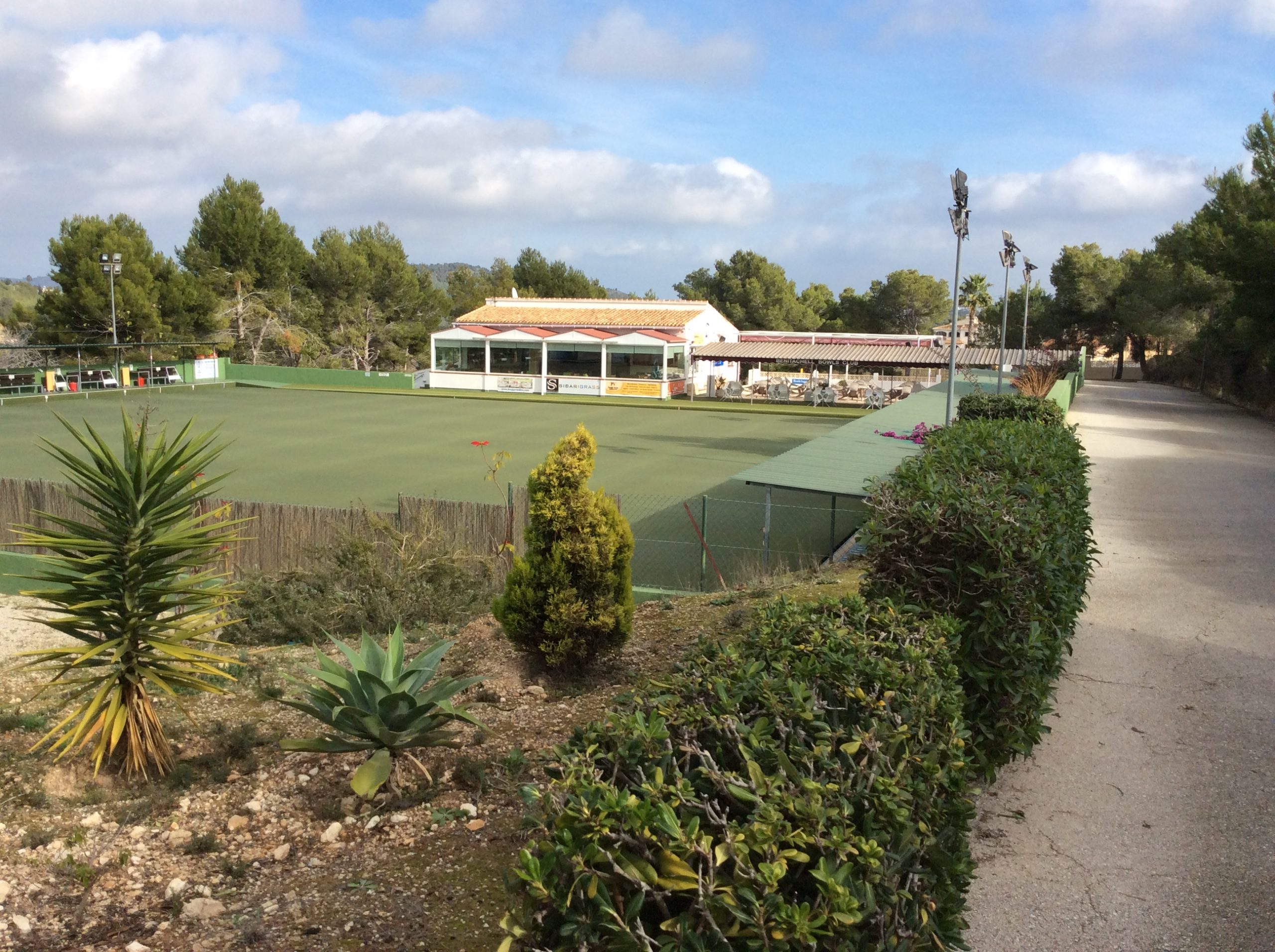 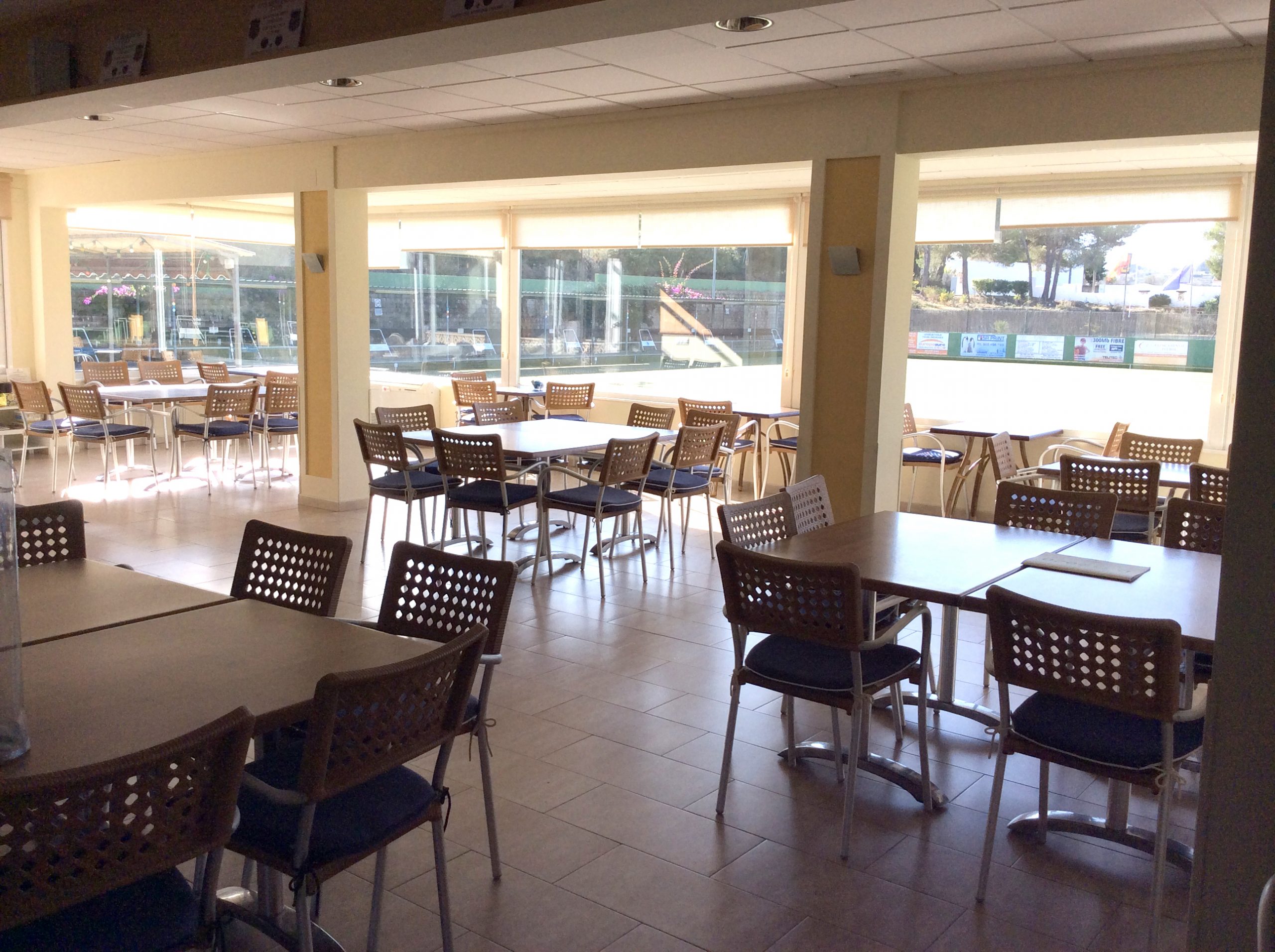 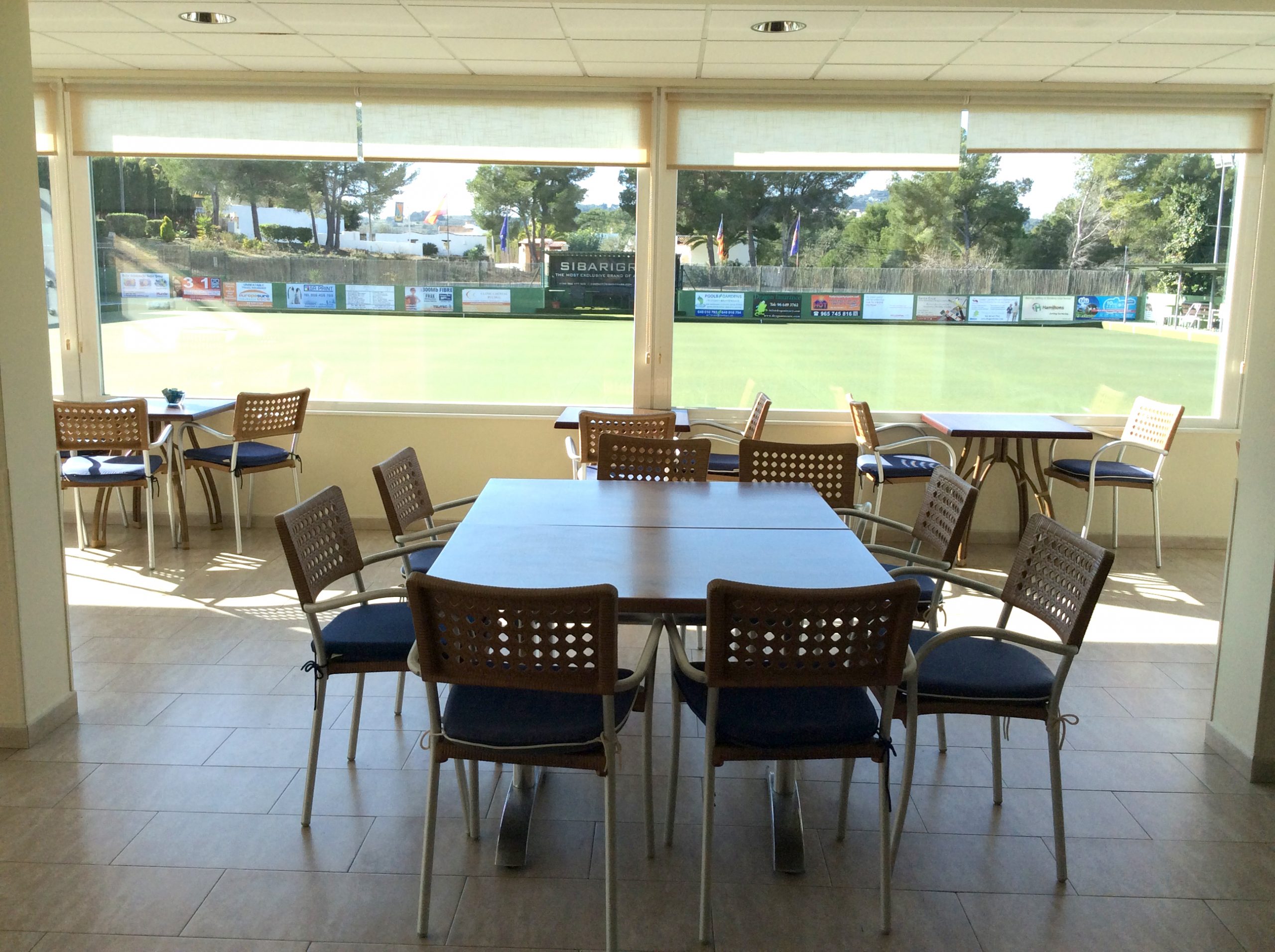 Introduction to the BBC

Benitachell Bowls Club is the only independent club on the Costa Blanca, here in Spain. It is owned and run by the members, for the members, through a Board of Directors and the Club Captain who are responsible for the day-to-day running of the Club.

The club was opened on 20th June 1988 with some 150 titleholders and additional non-titleholder members. There is a mixture of bowling and social members and the club has continued to improve its facilities over the last 30 years and currently has a membership of about 180, comprising of titleholders, annual, temporary and social members.

There is also an active social side to the club, see Social Scene from the main menu.

The club has 4 teams playing in the Costa Blanca Leagues, with its Rinks team playing both north and south of Alicante in the “Winter League”, whilst three other teams compete in the “Northern League” playing other clubs north of Alicante, and go by the names of the Lions (who are the current Challenger League Champions and are pictured), the Tigers and the Jaguars also known also as the “big cats”.

We have 8 rinks which are all synthetic surfaces and the club is open 7 days a week for the members to practise their skills and play in a variety of competitions both “in house” and open events.

There are three sessions devoted to “club days”, Tuesday, Friday and Sunday mornings, which attract many of the club members. During the summer months there is an evening “club day” on a Thursday starting around 17.00

The club house is the centre of activity before and after matches where members can obtain refreshments, and also enjoy the social side of the club and its many functions.

You can contact the Club Secretary by email: [email protected]